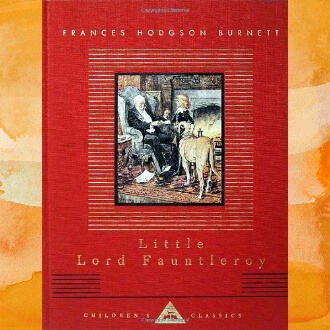 Grade 4-7–Transformation and redemption of a curmudgeonly Earl comes through the innocence of a poor boy living in New York City during the late 1800’s. Devoted to his American mother, who has never been recognized by her aristocratic British father-in-law, Cedric Fauntleroy is summoned to England to assume the mantle of future Lord of the manor. Beguiling all he meets with his selflessness and goodness, he becomes the vehicle for reconciliation between his mother and grandfather, while rekindling the true meaning of “noblesse oblige” in his lineage. Opening with a brief biography of Frances Hodgson Burnett gives a sense of history to this moralistic Victorian tale. Donada Peters offers an admirable narration of this lengthy production. Her diction is clear and crisp, and the reading is well-paced and sensitive to the characters’ inflections, bringing mood and meaning through this technique. She portrays Mr. Hobbs, the grocer, using gruff, yet personable tones, and Mary, the Irish servant, with a musical, lilting brogue. Her strength lies with the traditional voices that have more story line dimensions, such as the Earl, Mr. Haversham, and Dick. The voices for “dearest” and Cedric, the main characters, are not as striking. She fails to give a solid American accent throughout, and oftentimes Cedric’s voice becomes too saccharine in order to portray his innate “goodness.” During some transitions, the voices of narrator and characters blend into one. At intervals, there are split second pauses, quite often at the end of sentences during the narration. This might reflect splicing or editing and are a constant distraction The use of music or sound effects to add vitality to this antiquated tale would have enhanced it for those who are not familiar with classic British stories. Fans of Burnett and those who like a rich vocabulary would be the most receptive audience.–Tina Hudak, St. Bernadette School, Silver Spring, MD
Copyright © Reed Business Information, a division of Reed Elsevier Inc. All rights reserved.